It was September 2nd. Little bit before 6pm of Central European Time. Robert Harting walked into the circle at Berlin Olympic Stadium threw 64.95m and concluded his extraordinary athletic carrier. And our sport lost yet another icon.

It ended where it began. At the end of the night even the bored kids who came because they had to, understood something special is happening. Almost a decade ago the age of Harting has begun. In the very last throw he threw a new personal best and claimed the title of a world champion. A title which he was able defend again and again and for six year in a row German national anthem was played after every men’s discus throw final.

Over the years stability of his performances was unheard of. And year 2012 was truly his year. Achieving everything he could we saw him soar to the pinnacle of our sport. Throwing a lifetime best at Ludvik Danek Memorial in Turnov and claiming the title of Olympic Champion in London. I was part of the Turnov competition and it was quite an experience. 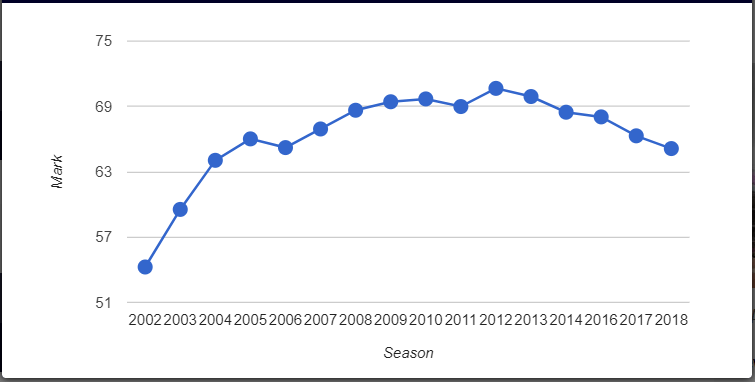 His career was not pawn only with successes but also had a controversy. Harting gained extra sympathy point from many athletes when he rejected the IAAF Athlete of the year nomination, because the drug cheat Justin Gatlin was also nominated.

"I asked the IAAF to remove me from the list," Harting said.

Harting says the nomination alongside Gatlin is an insult "not only for me but also for my fans" and says the IAAF should "use honesty in their evaluation" for the award. Some people may say it changed nothing and they are probably right because it didn’t change anything. Nonetheless it was a statement which for some reason did not find any support from other athletes. People like to talk about “the fight against doping” when it is convenient for them but only few are willing to take an action or sacrifice something for the cause.

Now in age of 33 he decided to retire. Little bit early for a thrower. Gerd Kanter who was also part of European Championships final in Berlin this year is way older. Kanter is going to turn forty soon. However considering circumstances Harting’s decision is not such a surprise. Injuries extracted a heavy toll on him. His list of injuries could rival a list of his achievements and Germany is not a place for an average discus thrower to make a living out of the sport. This year Germany had five discus thrower who surpassed the entry standard. No other country in a world had so many great discus throwers this year.

Despite his relatively short carrier he made a mark in the history of our sport. There is little to no information what he is intending to do after this year. And who knows. Maybe we will keep seeing him at competitions as a coach in future.

You can see over 50 videos from various parts of his carrier on his profile. 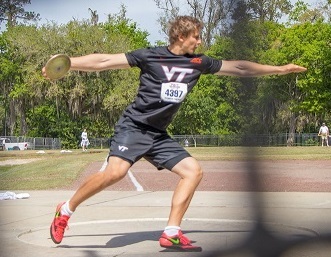 No jurnalist experience whatsoever. But back in the day was able to bench press 170kg and squat 200kg