A lot of predictions pointed at Michał Haratyk as the European leader for whom European title should not be a problem. It was not a problem when he conquered his first title with a beautiful mark 21,72m from second series. He has been leading the whole competition and what made him even more confident on his throne was his Polish mate Konrad Buckowiecki. Konrad overnight forgot his troubles form the qualification and surprised everybody with new personal best 21,66m also from the second series. Since that time Polish tandem drove the competition and no matter what, David Storl from Germany was just looking at their back. David took the risk a tried to improve his best from the first attempts 21,41m, but he did not make it.

With strong support on home soil, he was just praying not to be overcame by strong Czech Tomas Stanek Tomas was still looking for his fast technique which he lost during spring due to his abdominal injury. Even though 21,16 could be good, it was not simply enough to achieve a medal.

The last two guys who were able to throw over 21-metre mark was Aleksandr Lesnoy competing under ANA (21,04m) and Dutch Bob Bertemes with 21,00m.

European final in the shot put brought a lot of exciting moments, some bitter sweet symphonies, but mainly strong Polish pride with the continuation of what the legend Tomas Majewski started in the last decade. 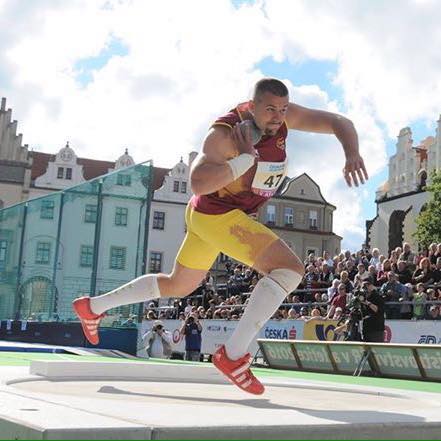